An American Hero for the Ages

The soldier who still wears his boots with his uni, means Airborne code for being on Jump Status. 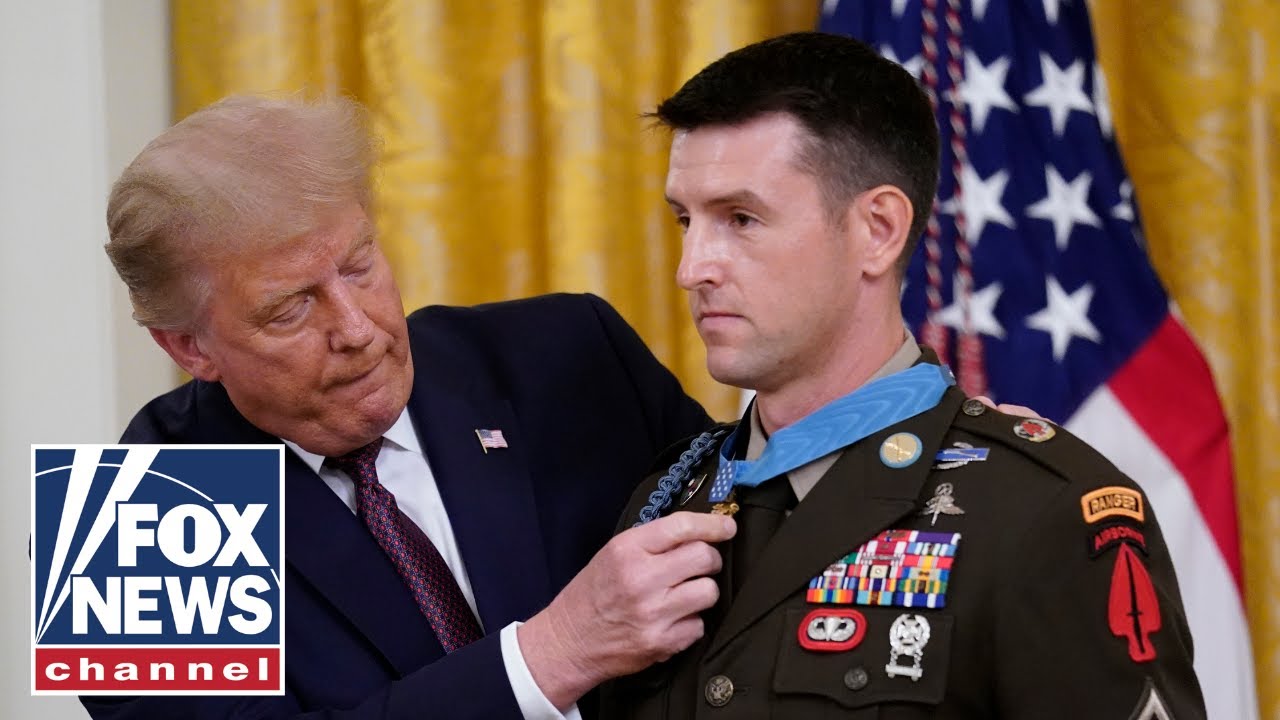