SAN MIGUEL DE ALLENDE, MEXICO — Not long after Kathy and Jim Machir retired nine years ago, they left San Diego for a new home along the cobblestoned streets of this vibrant mountain town four hours northwest of Mexico City.

“We had been on vacation to San Miguel once and loved it,” Jim Machir, now 72, said.

It has long been a magnet for American retirees, and more than 1,000 U.S. expats now call it home.

The Machirs sold their house in the U.S. and used the proceeds to begin building a new house in San Miguel de Allende.

But their retirement dream turned into a nightmare in December 2018 when they suddenly found themselves unable to pay their contractors.

Their story may send a chill down the spines of the more than 1 million other U.S. citizens, many of them retirees, who live in Mexico. The life savings they had entrusted to their local banker of more than six years had all but disappeared.

“I was speechless,” said Kathy Machir, 67, recalling the moment she found out she had roughly 40 cents left in her account. “It just gives you a sense of ultimate betrayal, loss, horror…”

NBC News spoke to nine American families who say Marcela Zavala Taylor, a former banker with Grupo Financiero Monex, had gained their trust only to disappear after they discovered money had gone missing from their personal accounts. These families, whose estimated losses total more than $7 million dollars, all say they were blindsided by what had happened.

NBC News has chosen not to disclose how much money each individual said they lost over concerns they expressed about their safety.

Jim Karger, 67, and his wife Kelly, 59, moved from Dallas, Texas to San Miguel to retire nearly 18 years ago. The Kargers said they began to rely on Zavala after the brick-and-mortar Monex branch in San Miguel had closed. She continued to represent Monex and handle the accounts of several clients in the area so they wouldn’t have to travel. 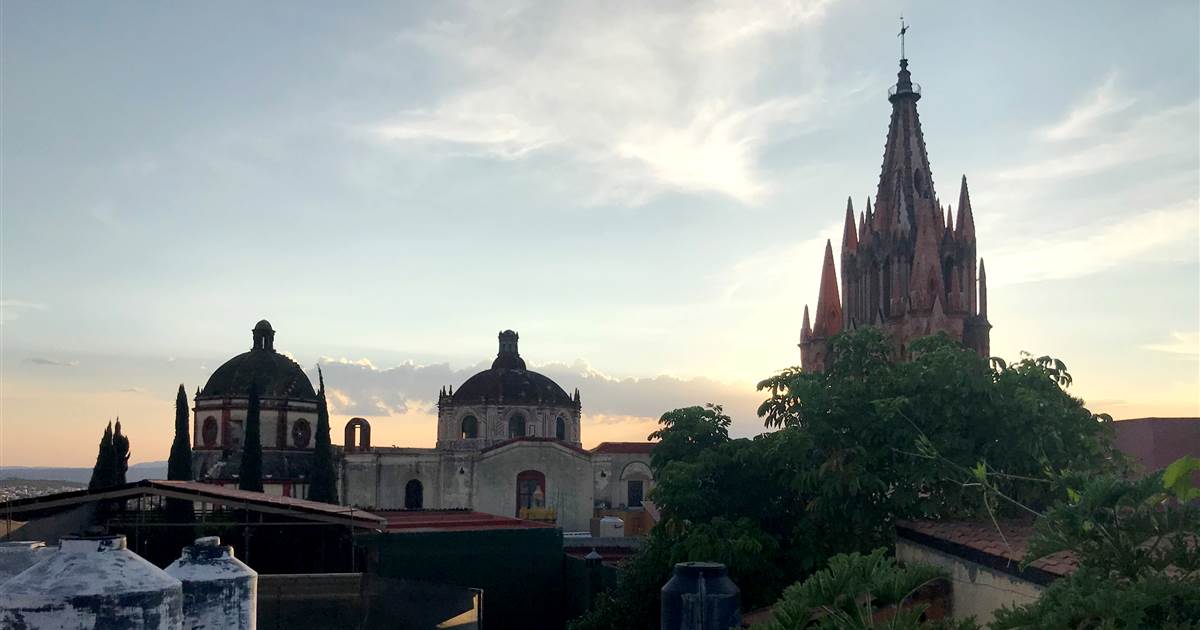 Nine American families told NBC News that they trusted a local banker in San Miguel de Allende only to find millions missing from their accounts.

That’s nasty but far worse was the Mexican govt. allowing a native Mexican tribe to steal an entire condo village of American retirees some 20 or so years ago. I remember thinking at the time ‘how could they be so stupid as to trust Mexico?’.

Mexican govt. allowing a native Mexican tribe to steal an entire condo village of American retirees some 20 or so years ago

And yet a certain president runs on the slogan “Make America Great Again” and the most of the world cries “racist”. How curious.

Were these people retarded? I’ve been living in Panama for the past 6 months for work. I haven’t had a single issue with using my American bank account/cards abroad. Why didn’t they just keep their money in a US account?

I wonder why they couldn’t retire in a rural part of the USA for just as cheap and not have to worry about this kind of crap.

This also makes a great argument for buying crypto and holding onto your own hardware wallets.

In this case, the Americans should go on welfare and start dropping anchor babies for more welfare.

I wonder why they couldn’t retire in a rural part of the USA for just as cheap and not have to worry about this kind of crap.

They had probably escaped the Obama presidency

Yeah, I worked in Brazil for a while. The company that I worked for offered to pay me in a Brazilian bank. I passed and made sure everything went straight to the US. I barely trust US banks with my money.

I deal with ( in Belize ), BARCLAYS BANK & the Bank of NOVASCOTIA. Never ever an incident.