A survey by the New York Federal Reserve released on Monday shows that American households expect the recent spike in inflation won’t go away anytime soon, despite the Biden administration’s continued insistence that the surge in consumer prices will be fleeting.

“Inflation uncertainty – or the uncertainty expressed regarding future inflation outcomes – increased at both the short- and medium-term horizons to new series highs,” the survey stated.

The Biden administration has insisted that rising inflation, driven in part by supply-chain disruptions amid the coronavirus pandemic, would be temporary. Fed chairman Jerome Powell made a similar assessment in August.

“Inflation at these levels is, of course, a cause for concern,” Powell said at the time. “But that concern is tempered by a number of factors that suggest that these elevated readings are likely to prove temporary.” 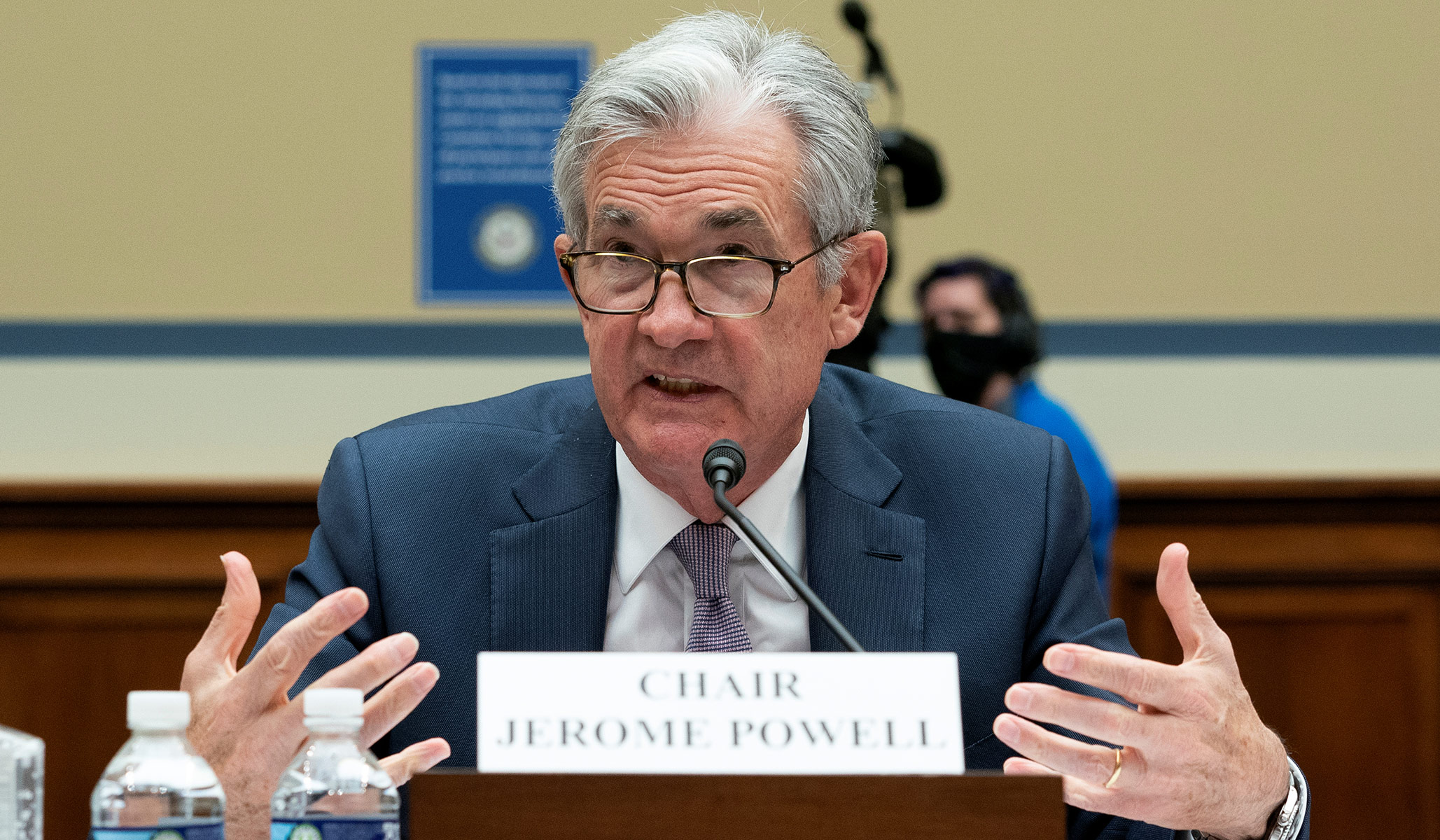 The median respondent predicted inflation will rise to 5.2 percent over the next year, the highest recorded since the survey began.