Lets look at what a year of Biden has brought America and the world read this closely and tell me were I am wrong at least you can comment instead of being told to shut up by Biden and he says I know everything idiots his is not about whether you are Republican or Democrat. If you are an American, you need to wake up and see what is happening to our country. President Biden has been an abject failure. You need to look no further than what is happening at our border with Mexico and the debacle over how we withdrew from Afghanistan. Biden has spent all his time reversing everything former President Trump implemented in order to spite Trump. Trump was an egomaniac and not someone to admire, but most of his policies were sound. Trump put America first. Biden has put undocumented immigrants and his son first. Biden wants to blame Trump for everything and not give Trump credit for anything. Make no mistake, the expedited roll out of the Covid-19 vaccine was due to Trump’s implementation of Warp Speed, Biden had nothing to do with it.

Biden stopped the construction of the wall along the Mexican border, in spite of the fact most of the material was there and the United States was financially committed to the contractors.

Biden and his vice president are trying to push America to a socialist society. Let’s dummy down everybody, take away the incentive to excel in life and work and pay people to sit home and have more kids. Don’t be fooled, Socialism is a step towards Marxism and Communism. Wake up America or you will not recognize America in the future.

I keep reading/hearing about all these people being paid to sit at home. In the beginning of the scamdemic… yes. Now… who? I’m out of unemployment. The stimulus money is gone. I work under the table for cash. How do I get paid not to work? I’d really like to know how to pull that off.

I’m sorry but, this is just a conservative talking point that sounds good at this point. I see no evidence that people are still being paid not to work.

America today under Pervert Joe Biden is a horrific place to live, unless your Black and kill Whites, The works system in the US is now the worst in the World, The economy my has and continues to fail the worker , Inflation has taken Away any gains the worker has made, Its time to turn the economy back to the Trump years, The family’s were earning a decent wage and could live a great life its like hell now

I lost my job of almost 30 years two years ago because of the scamdemic. I exhausted all of my state unemployment. I can’t find a job that pays a living wage. I work under the table for cash.

I’m thinking about retirement just to have a monthly income while I continue to work under the table. I don’t know anyone that is being paid to stay home. That is just a bull***t conservative talking point.

I’m a Republican/Conservative/Libertarian guy, but I call bull***t on the paid to stay home Conservative rhetoric.

I am a Operations Man ager in Wisconsin, The world we live in today is pure hell for evertyone, Covid 19 is part of that, BUT a bigger problem is people. They have been paid to do nothing, They do not want to work, Waiting for Goverment handouts, I am an Independent voter , I make my judgement on the quality of People, I most times obey the rules, but sometime ya just cannot. The Biden’s Administration constant assault on our individual rights has many people including Democrat’s really pissed , They did not vote for all the BS he has forced on Americans, This is like Hitlers America every thing in secrete , rule by executive order and spend trillions of dollars, The biggest complaint I hear from Business and employees, is Having The idiots in Washington DC tell them what to do. I agree 100 % with that I live in Wisconsin, hard working people Plants in Indiana, Iowa and Tennessee all the same let me do the job I was hired for and let my earn my pay and You can count on me for that My main Customer in Wisconsin is John Deere Horicon, They make 1.065 garden Tractors and 100 ATV Gators a day, My Company makes the wheel and tires used their, We together developed what is call JIT Delivery Just In Time, We sell them 25,000 wheels and tires a week 15diffrents sizes, If I am late for 1 delivery, 7 semi trailers of Product a day, They cancel the POS and send the business to China, I cannot afford or my employees cannot stay at home and make little money . My average pay to hourly workers is $18,00 and hour and I let them work within reason all the OT they want as long as they obey the rules in the employee Hand Book, Inflation caused by in part the Pandemic . What info from the federal Goverment is real about that. Politics caused a lot of Covid 19 problems in the 2020 election, 2021 was plain Hell in America with the attitudes of People. People in this Country now hate each other do not trust them and the are you vaccinated mentality is causing more problems now than ever before because of the lack of trusting Government thats like 10 % its caused by the restrictive polices of the Biden Administration and canceling help Policies like the key stone pipeline , high user taxes, Wisconsin has a 5 % State sales tax, 9% inflation State taxes at15 % Federal taxes at 9 % what is left of a dollar , do the math, What jobs do you do under the table, curious?

What jobs do you do under the table, curious?

I’m a Cabinet Maker. I have 44 years of experience at my trade. No cabinet shops in my area will hire me because of that. They won’t pay what I’m worth. I worked for a trade show exhibit co. for almost 30 years. I have been laid off since 3/20/20. I was making $25.00 an hour with no less than 10 hrs. of overtime every week… and usually 15 - 20 hrs. overtime at time and a half. I was doing fairly well and able to pay my bills and add to the savings account every pay day. Now… not so much.

I’m working for a guy that does furniture restoration/repair/refinishing. I won’t say what he pays, but it’s quite a bit less than I was making before the gov’t. took my job away. So far I’ve been able to stay afloat, but the loss of state unemployment bennefits was a major blow. No one cares. They all talk about getting this country back to work and people being able to make a living, but it’s all just bullshit rhetoric that sounds good.

Again… who is being paid to stay home??? I’m certainly not… and I wouldn’t anyway.

you share the thoughts of millions of Americans in 2021 and 2022 its like hell living here, Russia is starting to become and option

take your pic niether have a job 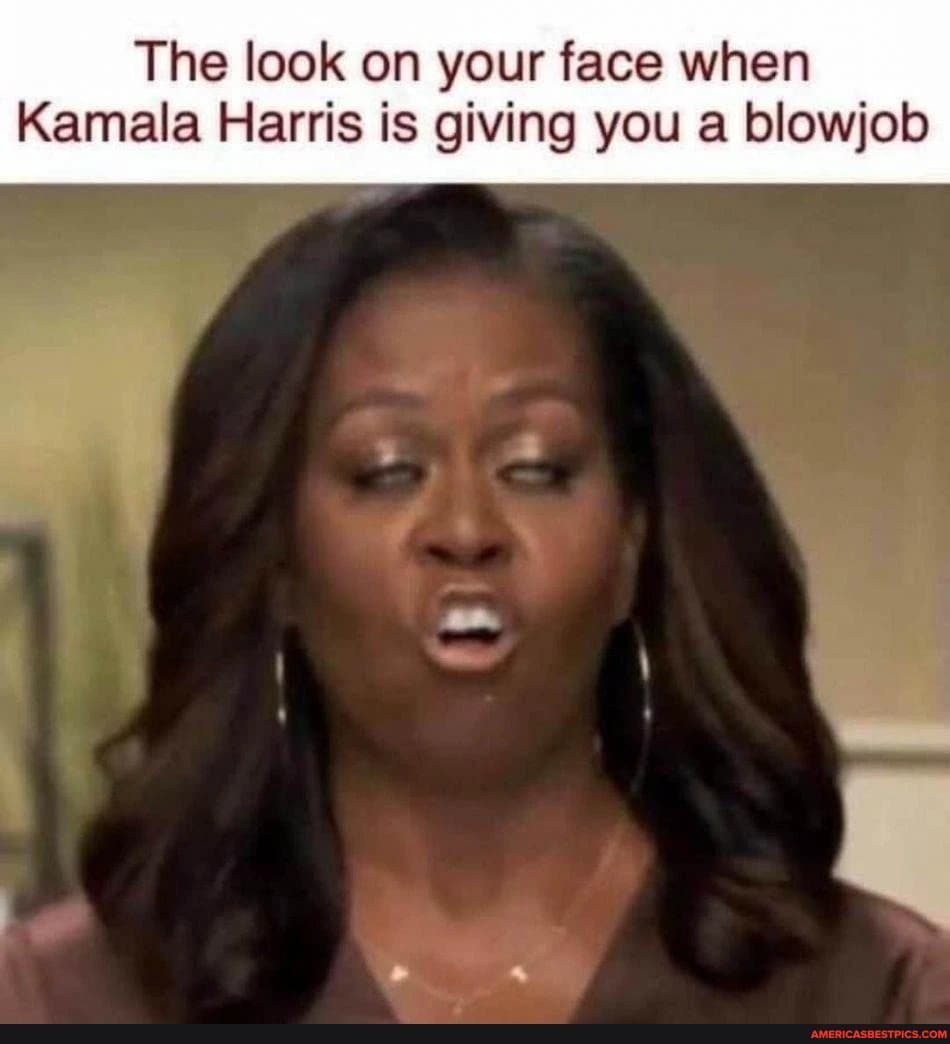 So hot! I want a bj from the VP LOL