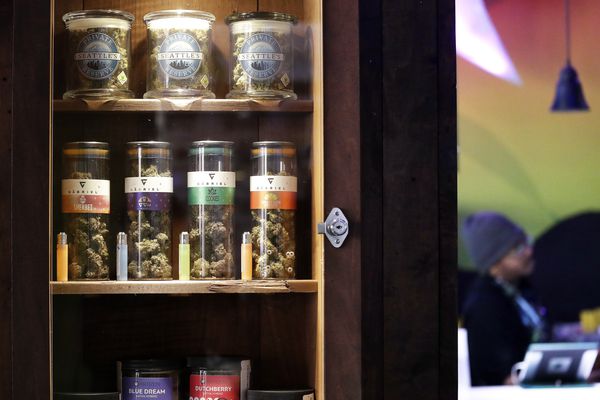 If anyone has any fantasies about moving to Alaska. Don’t. Our politics keep going leftward and there is no end in sight. Now people get to go buy and do drugs publicly while we continue to get slammed with “refugees” from all over the place thanks to the big paydays for the state that come along with it.

JUNEAU — Alaska’s legal marijuana industry hit a milestone Thursday as regulators approved the first retail stores that will be allowed to have customers smoke or consume marijuana products on site.

On 3-2 votes, the Marijuana Control Board approved applications by GoodSinse LLC in Fairbanks and Cannabis Corner, which is located in the Ketchikan Gateway Borough. These are believed to be the first state-sanctioned approvals, said Chris Lindsey, director of government relations with the Marijuana Policy Project.

Daniel Peters, a co-owner of GoodSinse, whose application was the first of the two to be approved, called it a dream come true.

“This is historic in my mind,” he said in an interview, adding that he hopes to be open by summer. “This is a really big milestone … when you’re trying to bring normalcy to something in a new industry.”

Alaska’s rules for onsite consumption took effect in 2019, after years of discussion. 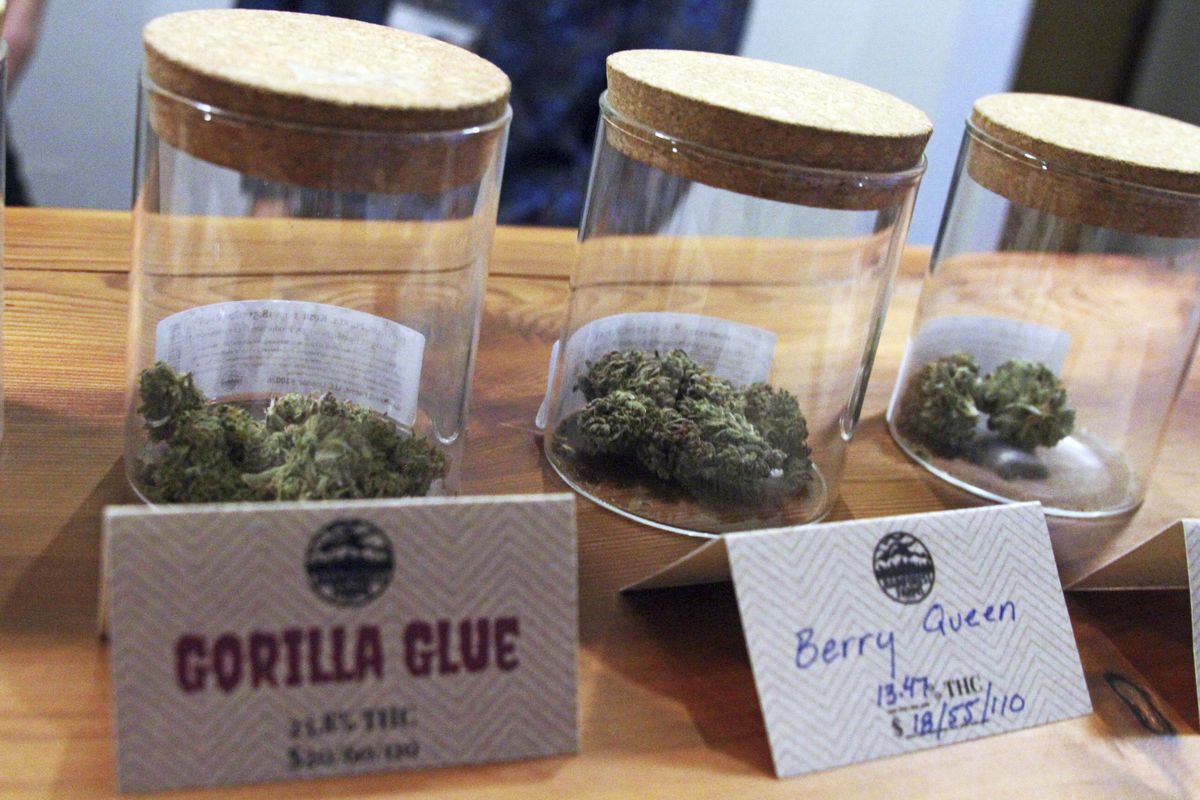 Regulators approved applications by GoodSinse LLC in Fairbanks and Cannabis Corner in the Ketchikan Gateway Borough.

Aren’t there a shitload of drug and alcohol problems in Alaska? I am not in favor of pot legalization but seems like this is would be the least of your concerns.

Yeah I think living in Alaska alone would be intense enough to make one fit to keep their Witts than not be drugged out to escape its reality to survive.

Legalizing POT has its drawbacks.

Not to mention it has drawn in record numbers of homeless.

And here we were to believe that conservatives were about liberty…

Nothing like being wasted & walking into a Kodiak bear.

I’m long past weed; but it was more fun when it was illegal. Anyway, adults should be able to grow their own; but then, it couldn’t be taxed. I will say, even if it were not psychotropic, it is still a strikingly beautiful plant.