After impeachment vote, Romney is now a pariah among Republicans

Poor Mitt Romney, after blasting Trump during the 2016 primary he showed up twice to beg for a spot in the administration. In retaliation for not getting an appointment Senator Romney became the only Congressional Republican to vote in favor of impeachment. Alas, the proud successor to the RINO mantle of Flake and McCain has hemorrhaged support among Republicans for his tantrum.

A new Gallup poll Tuesday showed the U.S. senator from Utah’s support among Republicans cratering following his vote to remove Trump from office in his impeachment trial. Romney became the first member of a president’s party to vote to remove him.

For his trouble, Romney is something amounting to a pariah in the national Republican Party. Gallup pegged his approval among Republicans and Republican-leaning voters at 84 percent when he was the GOP nominee in November
2012. Now it has it at just 23 percent.

Naturally the Bezos Post is horrified at the prospect of united Republicans not supporting a nominal member of their party. But when an AOC pushes out a long standing less radical Democrat, it’s progress. 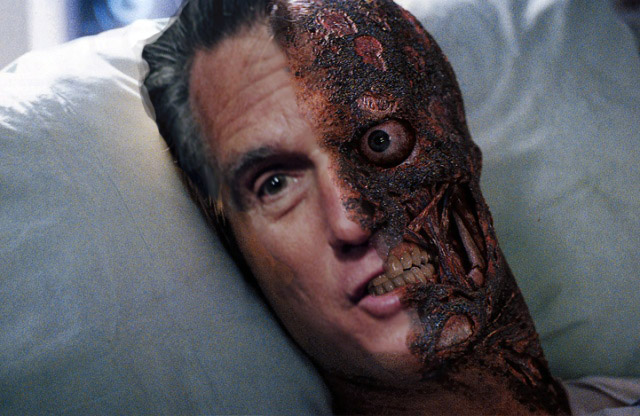 Romney needs to be shot out of a canon in outer space. Traitor!

Romney is a modern Benedict Arnold!