Homosexuality is a disease.
Why should the sick dictate how the society should function and what healthy people should do about aberrant and abominable things?
The sick need treatments, not privileges. Oberlin College has lost an $11 million libel suit for calling a local bakery “racist”.
In 2016 a bakery employee chased a Black Oberlin student, who was shoplifting, out of the bakery. Two more Black students joined the fray and were arrested.

Oberlin staff incited it’s students to demonstrate against and boycott the bakery for “racism and racial profiling”
The bakery sued for libel and won an $11 million award.

It’s time people should be made to back up these type of accusations or pay through the nose. I hope it starts now. 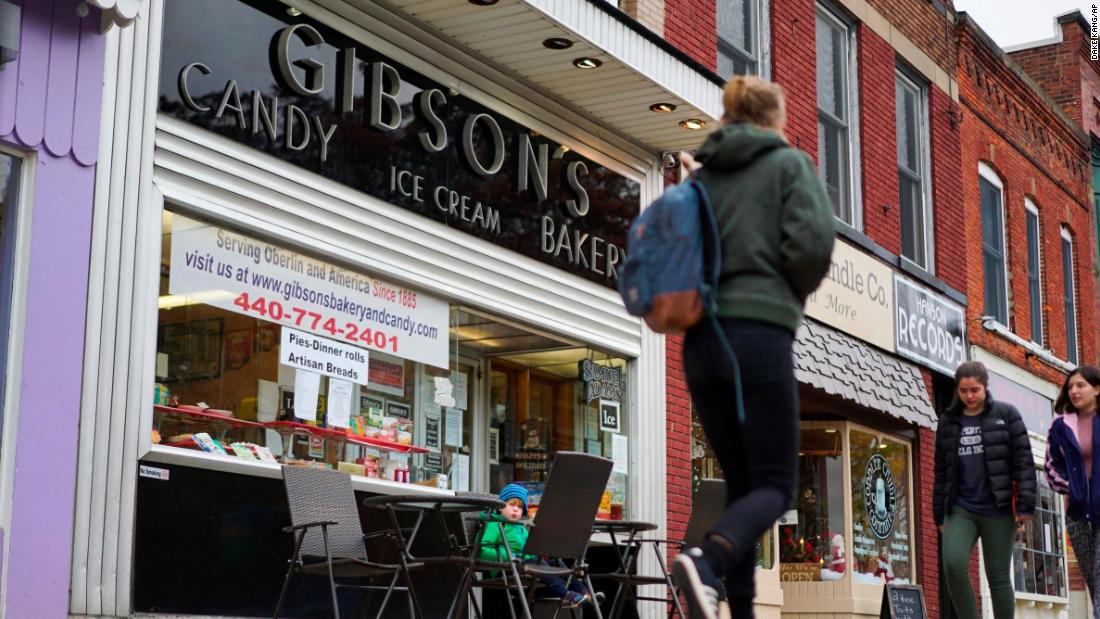 Gibson's Bakery said it was slandered and wrongfully accused of racial profiling after three black students were arrested for trying to illegally obtain wine.

An obvious question, and one a lot of people have been asking, is whether the college has liability insurance to cover the verdict.
Based on court filings obtained by Legal Insurrection Foundation, it appears that the insurer, Lexington Insurance Company, is likely to disclaim coverage for the intentional torts which gave rise to the verdict.
The likelihood of refusal to cover the verdict was revealed in a May 1, 2019, Motion to Intervene filed by Lexington Insurance Company: 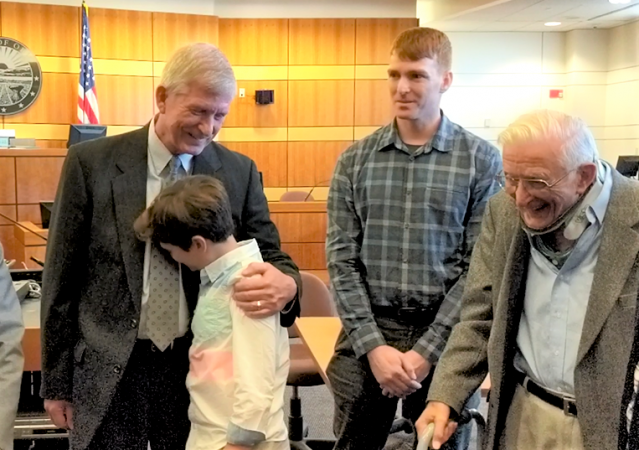 and also for the potential additional $22 million in punitive damages, if those are awarded in a separate hearing.

In this case, I hope the insurance company wins.

Let the rich liberal Oberlin alumni come up with 33 million!

Well looks like that just went up to 22 mil now! Someone has egg on their face today

Once in a while justice does prevail

The jury returned a full 33 mil in punitive damages. This brings the total to a glorious 44 million; I couldn’t be happier with that result. Of course that asshole Raimondo will likely still keep her job.

On a somewhat peripheral note- scouring for stories of the 33 mil. additional- nothing from CNN, NYT etc. The only Right of center paper’s site that did a story was the Pittsburgh Post Gazette- and they disabled comments…

The NYT only had a days old story of the 11 million original verdict, and the article went out of its way to be sympathetic to the thugs and Oberlin. It even suggested one of the thuggies and his pals accused the clerk of putting him in a ‘chokehold’.

Dam! Thanks for that explanation! I suspect they are going to appeal this verdict though and wonder how that will go or what defense they will put up to justify such an appeal!

The Gibson’s reaction to the verdict! This is rich! The comment sections obliterates Oberlin college! So let me get this straight, they are now poised to appeal this ruling where they most likely will burn through another 2 million dollars appealing this case and fighting the insurance companies? Just goes to show how costly pride can be when they could have simply settled the case a Long time ago! Leftists are plain dumb! There is no getting around that fact when we see evidence of their stupidity on display here on a daily basis! 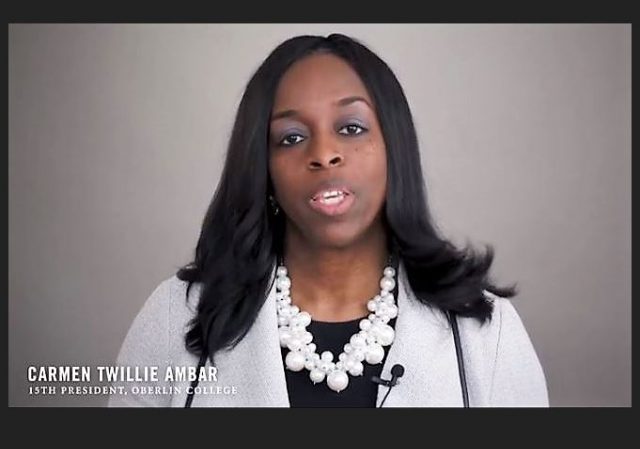 Oberlin College vows to fight Gibson's Bakery Verdict: "This is not the final...

Oberlin College president in blast email: "Let me be absolutely clear: This is not the final outcome. This is, in fact, just one step along the way of what may turn out to be a lengthy and complex legal process."

All three eventually would plead guilty to shoplifting and aggravated trespassing, and would avow that Gibson’s was not engaged in racial profiling.

The audacity of the VP and Dean of students to engage in libel against the bakery after the original incident was settled in court with a guilty plea and statements from the perps that there was no racial profiling, the school was practically begging to be sued, how dumb to you have to be?

You might like this! As we progress in this sad saga, I am sure things come out of the wood work of the little details about the Marxists at Oberlin college!

Fantastic news, I hope they are bankrupt when this is over.

Well, this will hopefully send a message loud and clear.

The have no hope of winning or reducing the judgement on appeal as their actions and intent were clear.

Best news is, the insurance companies will not be paying so Oberlin is screwed for the full amount.

It’s a losing battle, let them bleed themselves dry.

If this case unleashes the hounds of hell on false claims of racism, the American liberal is done for. Imagine what Sharpton could wind up owing people- billions.

From my understanding Sharpton still has an outstanding IRS bill estimated at 4 mil. How he is able to avoid paying the tab is suggestive that he must have a very Creative activist lawyer on his payroll!