A star is born. Democrats are screwed 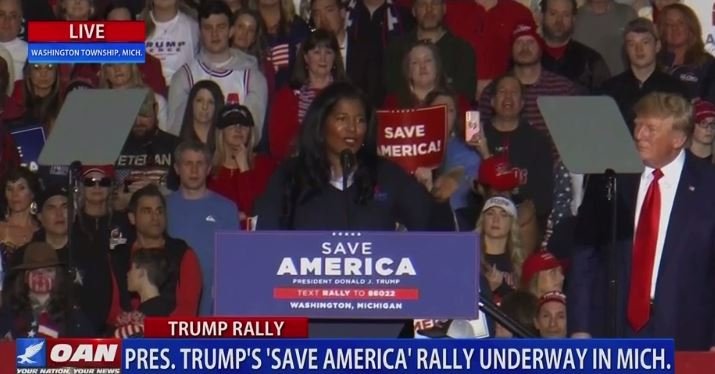 A STAR IS BORN: 'Savage Angel' Kristina Karamo STEALS THE NIGHT at President...

KRISTINA KARAMO RISES. Kristina Karamo is running for Secretary of State in Michigan. President Trump endorsed this magnificent woman!  She is A FORCE! On Saturday Kristina Karamo spoke to the massive crowd in Washington, Michigan. This woman is...

Say her name Kristina Karamo she is coming for you Democrats of Detroit! 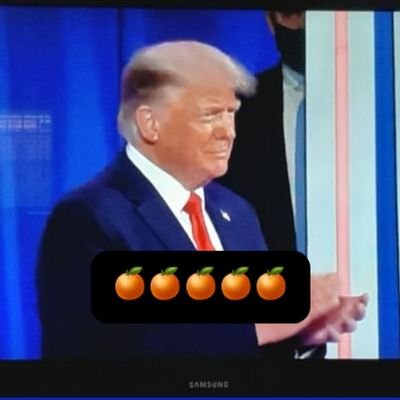 @TexanForTrump45
Check out Kristina Karamo, Michigan's soon to be in November SoS. She is one for the books. Where did this lady come from? She's AWESOME https://t.co/UTatJmbfgm

@montecresto1 how you doing monte

Amazing, all the talk about Trump being a racist and he endorses a BLACK WOMAN. Wonder what Aunt Jemima Whoopie and Don Homo Lemon think. Maybe they’ll say she’s on her knees in front of him.

Amazing, all the talk about Trump being a racist and he endorses a BLACK WOMAN.

Trump did more for blacks than ANY president and was screwed because 99% voted dem .

This woman is going to be a problem for black democrats that get walked like a dog by shumer and Pelosi. She has some spunk