New Article from Brietbart News put forth the idea that the likely hood of Garland being impeached after the November mid-terms is certainly within the realm of possibilities, especially considering how dangerously close his department has allowed the protests at the Justices home in order to pressure them has gone one with out so much any action his part. Further suggests that his has not only encouraged the protests but ultimately set the stage for it without an enforcement mechanism to put an end to it. For all of this Garland has will be in the cross hairs this time come December should Republicans take back both houses. 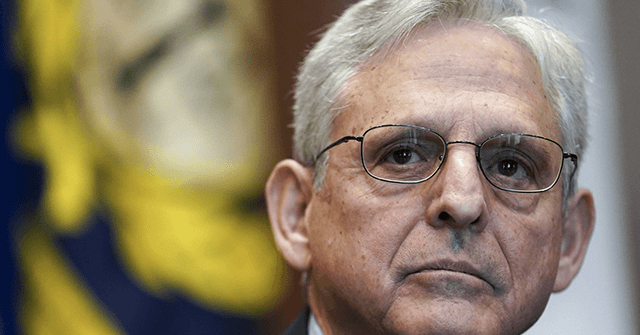 A.G. Garland May Face Impeachment over Protests at Justices' Homes if GOP...

Republicans may impeach A.G. Merrick Garland over the DOJ's failure to stop protests at SCOTUS Justices' homes, should the GOP take Congress.

Never happen Dems control everything , they break the law with zero liability .

That remains to be seen, but no matter what happens at some point the pendulum has to swing the other way and something has to give. The country can no longer survive while the political class gets to skate above the law. I would like to see heads on pikes!