We all know this will be an illegal immigrant. 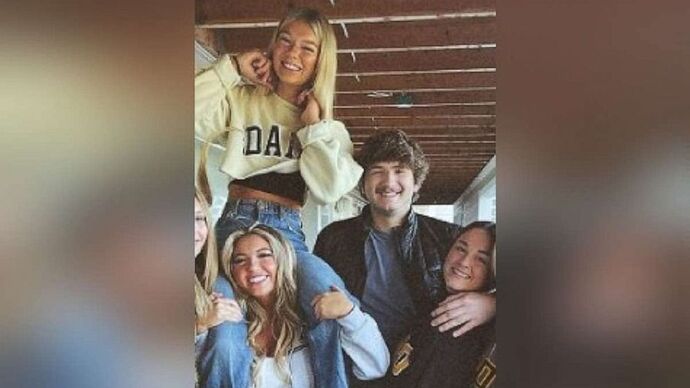 I can usually gauge this pretty good, but how do you stab 4 ppl to death and not hear anything? 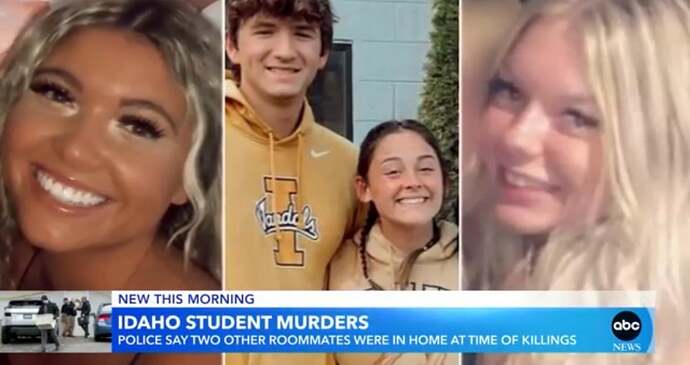 New Development: Two Other Female Roommates Were Home During Murders of Four...

There is a new development in the murder mystery involving four slain University of Idaho students. According to police, two other female roommates were home during the murders of the four students. The killer who stabbed four University of...

It has to be someone they know. This case has been tight lipped from the get go! 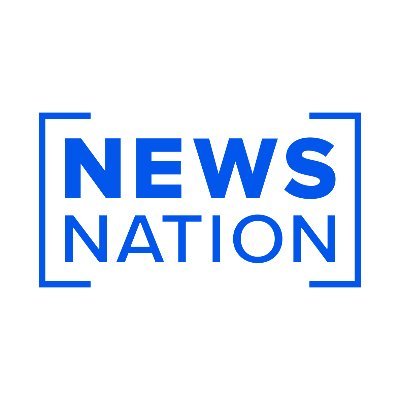 @NewsNation
Latah County Coroner Cathy Mabbutt tells #Banfield that the University of Idaho student murder victims were found in bed, and it's likely they were asleep. https://t.co/PjCrDlpN9T
Jitss617 November 19, 2022, 11:06am #4

I wonder if this could have been an Indian hit job? They still a little bitter about the conquest?

Where was the hound dogs? This place was covered by woods. There had to be some hunting dogs they could have used. They guys was covered in blood. Just more dumb ass left wing investigators .

Weird tone from the parents this morning on Fox News… almost like they knew their kids were involved in some shit.

I’m thinking these girls had a onlyfans and maybe had some content that someone wanted hidden… their parents tone is almost like not shocked someone attacked their kids. 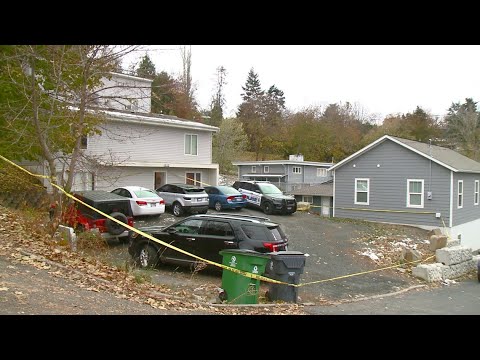 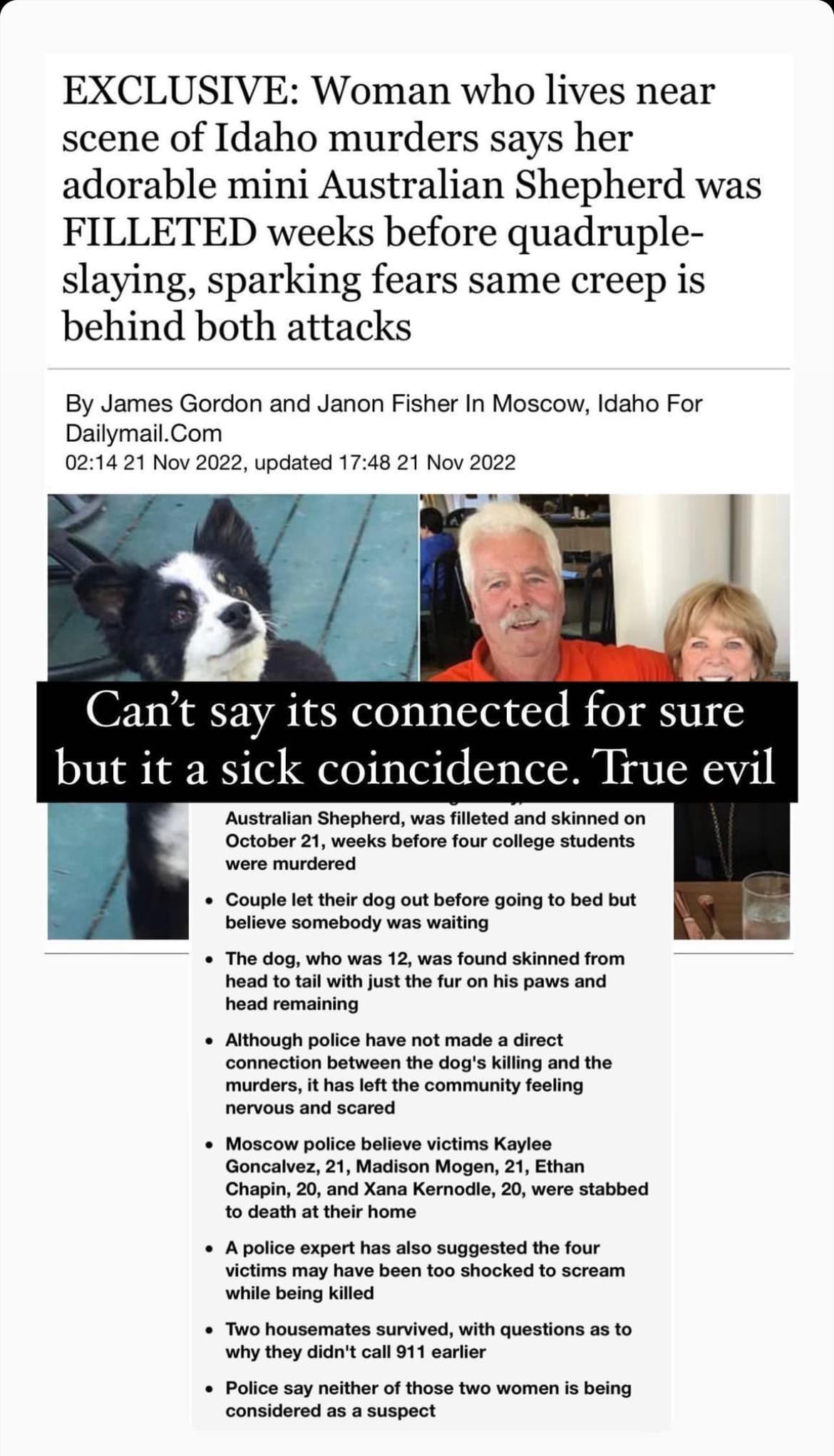